Sunday 9th September 2018. The 70th Anniversary of the country’s founding. There was rumour of a Military Parade. “To be confirmed” was the guide’s mantra. The Mass Games was returning after a five year gap. I had seen images of this artistic and gymnastic show and could hardly contain my excitement of going to the opening ceremony. A ‘special guest’ was due to appear. “To be confirmed”. We could only think of one possible special guest…their Supreme Leader Kim Jong Un!

Fireworks at the opening ceremony of The Mass Games

The magical mystery tour that kept ending at the same hotel!

The day started with a visit to Mangyongdae Native House where Kim Il Sung grew up with his family and relatives. Then we were on a magical mystery tour! Mr Kim, our driver, took us to the Khang Guang San Hotel for us to wait. And wait. Bus after bus arrived full of tourists who were also playing the waiting game. We we positioned at the east side just behind Kim Il Sung Square. THE SQUARE that everyone sees on TV with the unbelievable images of Military Parades. Whispers had started about posts on Twitter of the start of the Military Parade.  An announcement was made by Simon Cockerell (the owner of Koryo Tours) that the military had asked us to leave. It was a guessing game. The route of the parade is never publicly announced. It could leave from the west side or the east side of the square.

There was then a mass exodus of buses filled with tourists. After a stopgap at the zoo (?!) for twenty minutes to look at reptiles we were back on the bus heading back to the hotel. The Military Parade still “To be confirmed”.

Suddenly it was go, go, go! We walked around the corner to the Pyongyang Sports Complex and waited. Locals had lined to edges of the road dressed in their colourful dresses and carrying plastic flowers. Finally vehicles appeared from The Square. Vehicle after vehicle jam packed with soldiers. People cheering on the streets waving their plastic flowers. It was a spectacular sight. A never ending Parade of army trucks and soldiers but no missiles. This year North Korea chose not to show off their prized weapons. This was deemed as a good sign by world press.

After ninety minutes we were summoned away by our guide Miss Kim back to our hotel for lunch and a rest before the next big event. The Mass Games!

At 4.20pm we all met in the hotel reception devoid of all phones, cameras, Fitbit watches, sunglasses, lighters and cigarettes. Nothing whatsoever could be taken into the May Day Stadium. A convoy of twenty eight tourist buses left the hotel car park with an escort car leading us with his hazard lights flashing. I already had goosebumps and we had not even entered the stadium! Next stop was at an art building where there were at least twenty more tourist buses. We all had to leave the bus and hang around the large steps leading to the building. Soldiers boarded every single bus to search for any banned items. Unbelievably they were walking off buses with umbrellas, cameras, phones…can people not abide by the rules given?

The soldiers lined up side by side facing the tourists and one by one we got wanded and severely patted down before being allowed back on the bus. My small piece of toilet roll in my pocket was questioned by the soldier patting me down. Miss Kim soon put him in his place and the toilet paper was allowed back on the bus with me.

Mayhem at the May Day Stadium

Then with our front escort car the convoy of now over fifty buses drove the rest of the journey to The a May Day Stadium. It was mayhem after that. The stadium which seats 150,000 people and the largest in the world was FULL. People everywhere. Unbelievably we managed to stay as a group and find our seats.

The Stadium erupted when special guest Kim Jong Un entered. He gave waves to the excited crowd and also to the tourist section before sitting down in his red velvet VIP seat.

I can honestly say that The Mass Games is the most spectacular show I have ever seen. ‘Mass’ is an apt word to describe this. With 150,000 performers including soldiers and children the months and months of practice was evident. The coordination with which they performed on a mass scale was remarkable. I will let the pictures and videos show you their skill.

And if you were wondering how on earth did I manage to sneak my phone and camera into the stadium that night I didn’t! A group of us bought tickets to watch the show again the next night when there was no four hour security check nor restrictions on what you could take into the stadium. No ‘special guest’ to warrant stringent rules. I could watch it again and again and it would still astound me.

The image of Kim Jong Il at The Mass Games

Showing the DPRK on the world globe at The Mass Games

The hula hoop girls performing at The Mass Games

Matt and I outside the May Day Stadium for night two of The Mass Games! 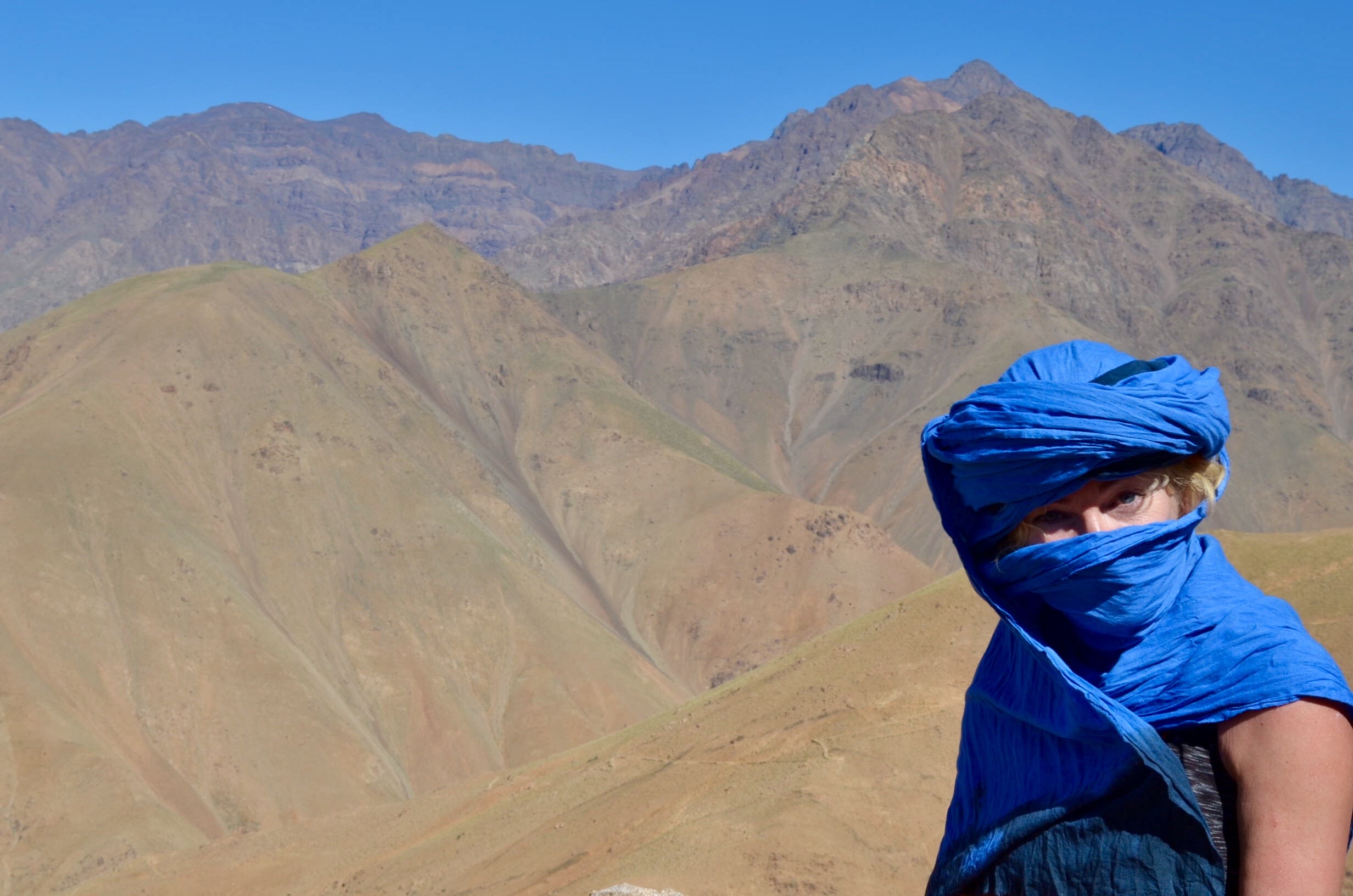